← ON Mission Christian Should be a REDUNDANCY
Why Small Groups? →

A common sight around SE Louisiana in my 11 years here has been the uprooted tree. Hurricanes Katrina, Rita, & 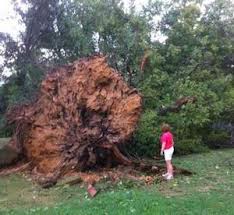 Gustav were the worst culprits. A few thoughts that have informed my faith as I’ve experienced trees in a Hurricane Zone:

Posted on September 10, 2012, in Colossians, Hurricane Isaac, In the News. Bookmark the permalink. Leave a comment.

← ON Mission Christian Should be a REDUNDANCY
Why Small Groups? →